‘Fed Up’ is the closest description of my state of mind for the past two weeks - we’re mostly having cold rainy weather with a dash of hail, or otherwise just cold. It’s May, and elsewhere in Europe, people are having 30˚C T-shirt climate at the moment, whereas all we’ve gotten is just some cold, shitty weather.

I think I’m getting increasingly intolerant towards the weather as each year passes, but for last year, it felt more acute, since COVID pretty much halted any plans for travelling home or elsewhere just to get away from the cold for a bit. At the moment, the insipid start to summer has really galvanised my thoughts of leaving this place and eventually work remotely from elsewhere for good.

The week right after writing about a productivity surge, my concentration immediately plummeted; I was distracted, floundering and not able to keep at working on the tasks at hand, even though I had jotted them down in my scrapbook. Having kept record, it did confirm that it wasn’t the journalling that made me productive, but rather that I did have a productive week. However, having awareness did help, as I adjusted myself to be less distracted this week. While journalling isn’t a magic bullet, it has still proved helpful.

As one of the last tasks with fixing up my house, I’m finally done with the backyard! From the start till the end, it only took me 4 years before it got to the point of how I envisioned my house should be like.

4 years! It is a long time, but that is spread out between weekends, with minimal time off from work ( cuz time offs are only for vacations! 😂)

I’ve learnt a few good things about DIY along the way, and while I enjoyed some aspects of it, I don’t necessarily think it’s a good tradeoff of time for money. However, I believe it was necessary that I do it myself; a major problem I have with tradespeople in Dublin, is of the lack of trust; so far, for the people that I had to deal with, it wasn’t easy to gauge how reliable they are, as people are mostly found via word-of-mouth; it also wasn’t easy to judge how good they were with their worksmanship, or whether if they were across disciplines to be able to do a combination of things altogether. What I found was that for most of the time, tradespeople were only specialised in doing one and one thing only.

As an example, I had to cut out a piece of my wall to get access to an electrical cable and re-route it to another room, via the sleeper planks underneath my floor, which I also had to get rid of the floor tiles and replace them with engineered wood. All these different things had to be done together, and it isn’t easy to get a single tradesman to do all 3 for you, and it isn’t feasible to get 3 people to coordinate and do things in the order that I need. It also isn’t cost effective to get a project manager to do an isolated piece of work, compared to an entire retrofitting for the house, which left me with little options here.

For better or worse, I did learn a lot from the process. One of the things I’m especially grateful for, is to be living in a time where in order to learn anything, all I had to do is to find and watch a YouTube video on how it is done.

Glad it’s all over for now, and hopefully I can get to spend more time on enjoying my house than I had with working on it going forward!

Just gotten past my 100th day at Duolingo again. My last streak was around 125 days before I skipped a day. It took a while to get back to where I was, and I can feel a little bit of that loss aversion creeping up. I can imagine for people who had longer streaks will find it difficult to stop, even if it’s having to force yourself to do just 1 lesson when it is hard to pay attention.

I can attest to that myself and I can see how Duolingo can suck one in like that. Not that it’s a bad thing, to be honest, at least that keeps you learning. But it is harder now for sure, be it with more advanced material, or that the initial novelty and motivation of learning a language had worn off. On the other hand, I can work out bits and pieces what was said now, whenever I had to watch a telenovela with Womanfriend! 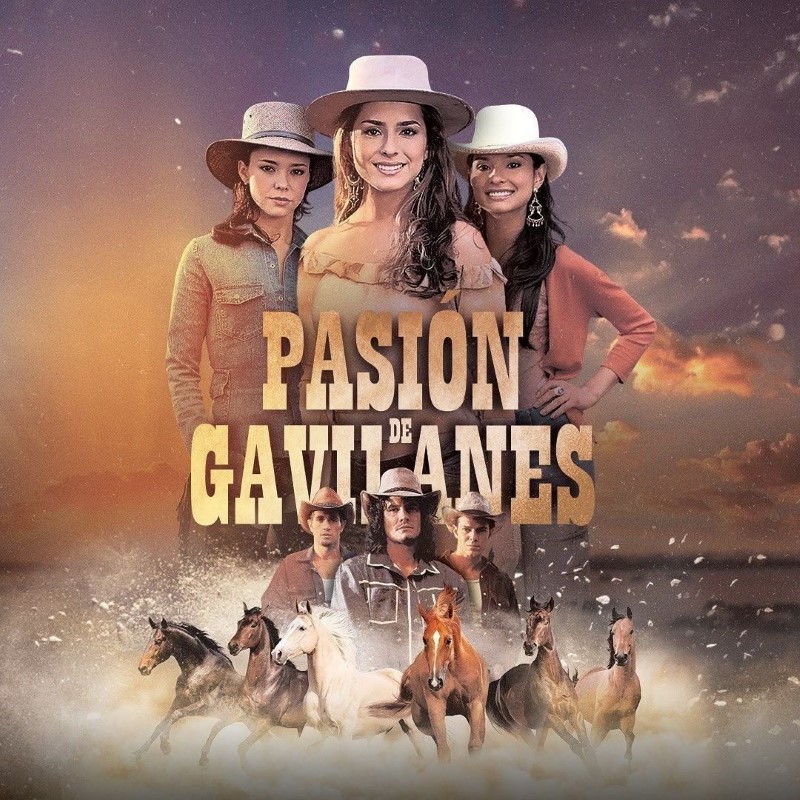 To try to spend time as wisely as possible

Stonks only go up